Below is the speech Mark Farlow wrote and presented at Janet Ford’s Retirement Dinner. We feel this sums up the emotions we are feeling as she said goodbye to HAA yesterday. We truly wish you the best Janet, thank you for 16 Years of Countless Contributions! 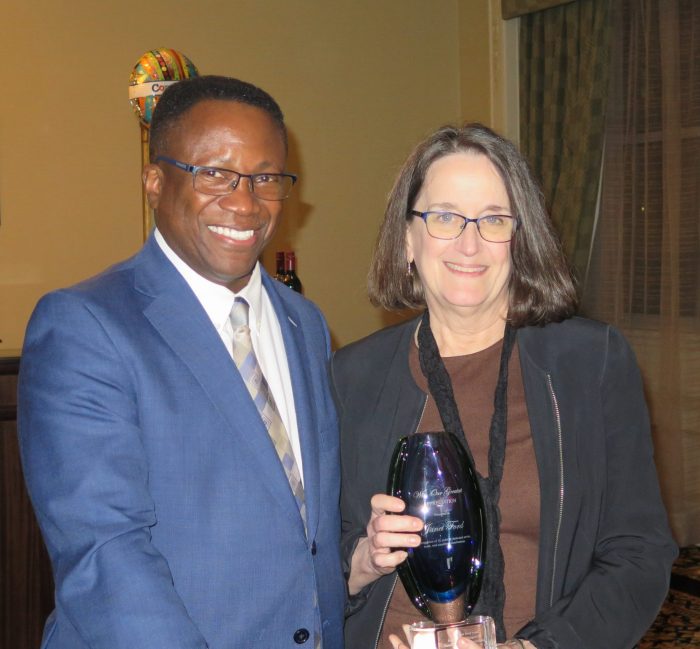 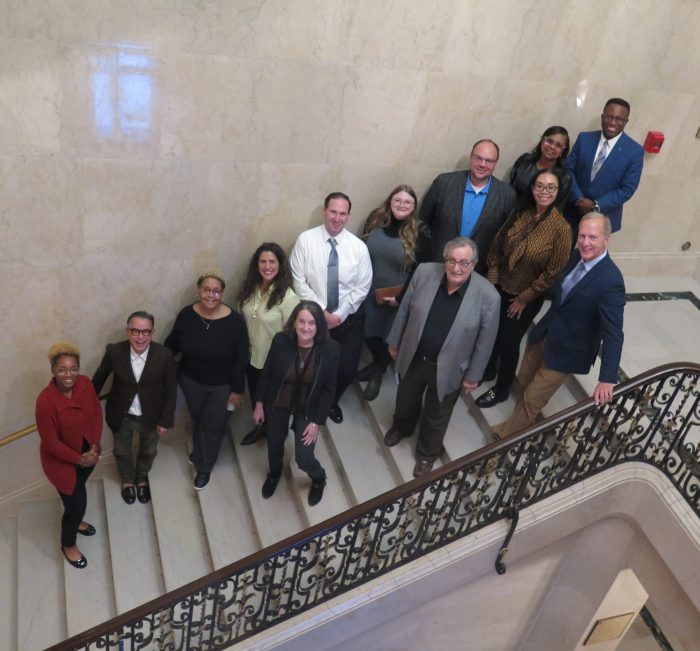 Are you having fun tonight?
Do you know all this is for you?
Do you realize how much we admire you?
Care for you?
And wish you the very best moving forward?

Janet. Clare. Ford.
Ladies & gentlemen, Janet has worked for HAA for over 15-years.
When we looked at her project list, it goes back to 2006-a time before Deltek even recorded her time on projects!
And a partial list, an impressive list, was assembled for tonight’s event.
Janet was centrally involved in all these projects.
Yet, no matter how impressive that is, Janet was involved in so many other projects in s many ways.

For instance, Janet just performed the QAQC for the Hudson’s Tower.
She is relied on to prepare the Specifications for many /most of our projects.
Last year she did a complete building assessment for an historic building.
Exemplary, really.
So damn impressive.

She can create hand-drawn renderings and digital renderings.
These are always amazing.
She can work with our team on the construction documents for small and large buildings.
Janet is a Historical Architect whose knowledge and skill makes her a unique asset for HAA.
She can do so many things that her value is immeasurable.
So damn impressive.

Let’s go back to Historical Architect credential for a moment.
Janet is a special architect because she loves Detroit, she loves urban design, she cares deeply about Detroit’s buildings.
And when HAA landed a historic building project, it was always Janet that led that effort.
She has an extraordinary knowledge of the restrictions that historic buildings must abide.
And she is indefatigable in her defense of these buildings.
She has gone toe-to-toe with contractors, the trades, and owners protecting the buildings she is working on.
Janet has demonstrated a fiduciary responsibility to Detroit’s history and its building legacy. She anticipates the future by protecting our past. There is no one in Detroit that exhibits this exemplary behavior the way Janet Ford does.
So damn impressive.

Here’s another thing: Janet loves to practice architecture.
One can be downtown, out and about, frolicking, supping, sipping.
What is Janet doing?
Working.
I have seen this for myself: I have returned to the office at 9 or 10 or later.
The lights in HAA are on.
Janet is at her desk working.

Janet: Congratulations from all of us at HAA on this new step forward in an exemplary career.