BELOW: THE HAMILTON MIDTOWN, DETROIT 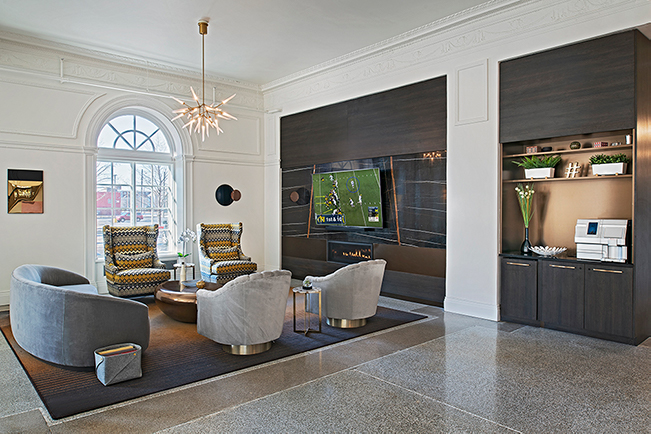 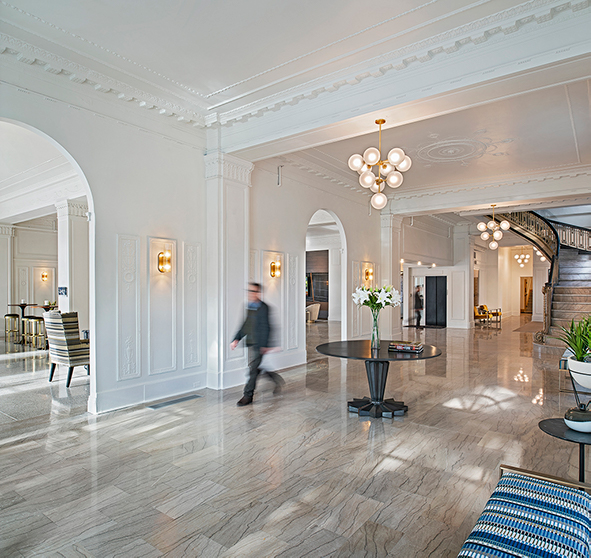 Hamilton Anderson served as associate architect to HOK for the construction of Little Caesars Arena, a multi-purpose venue that opened in downtown Detroit in September 2017. Along with being home to the Detroit Pistons and Red Wings, Little Caesers Arena also hosts other sporting events, concerts and entertainment year round. View Project

The City of Southfield identified the need for a pedestrian-friendly mixed-use development in the heart of the city’s center district to attract and retain professionals, spur economic development and create a district center with a “sense of place.” HAA provided the vision and tools to assist in facilitating the development of a highly walkable and dynamic environment while linking previously separated places within the district. Using this plan, the City issued a request for proposals to select a qualified development team to carry forward the vision and guiding principles. View Project

Our diversity in background, education and professional experience is blended with solid experience working on projects ranging from small scale city parks, to technologically sophisticated arts high schools, regional master plans and multibillion dollar urban design plans. We aren’t specialists, but believers in the merit of well-informed, broad professional experience that – when brought together – will form the basis of superior design. Intrigued? You could join us.

The Hamilton Midtown Detroit “This massive renovation is truly ambitious and inspired, resulting in bright and refreshing interiors that celebrate classic architecture, while ushering in a breath of freshly modern aestheticism. The Hamilton perfectly exemplifies the dynamic future of Detroit while simultaneously acknowledging and preserving this piece of its glorious past.” ~AIA San Diego Jury… Read More

Paradise Valley: Designing a Commemorative Cultural and Entertainment District Paradise Valley was a thriving business and entertainment district adjacent a densely-populated African-American residential area in Detroit, known as Black Bottom, from the 1920s to 1950s. Located on the near-east side of downtown, Black Bottom was where a majority of Detroit’s African-American population lived, while Paradise… Read More

After earning a master’s in architecture from the University of Detroit Mercy in 2006, Michael Ford’s first job offer came from Hamilton Anderson Associates, an esteemed, Black-owned local studio. “I had the blessing of Rainy Hamilton, someone from the community looking to make sure that African Americans have a real chance to work at a… Read More

View All News Back to Top